Along the shores of the James River, the Jamestown 4-H Educational Center serves as the host site for 4-H Junior Camp for children ages 9-13. We serve 23 localities in Southeastern VA offering 9 weeks of sleep-over camp for more than 2000 children and teens each season. 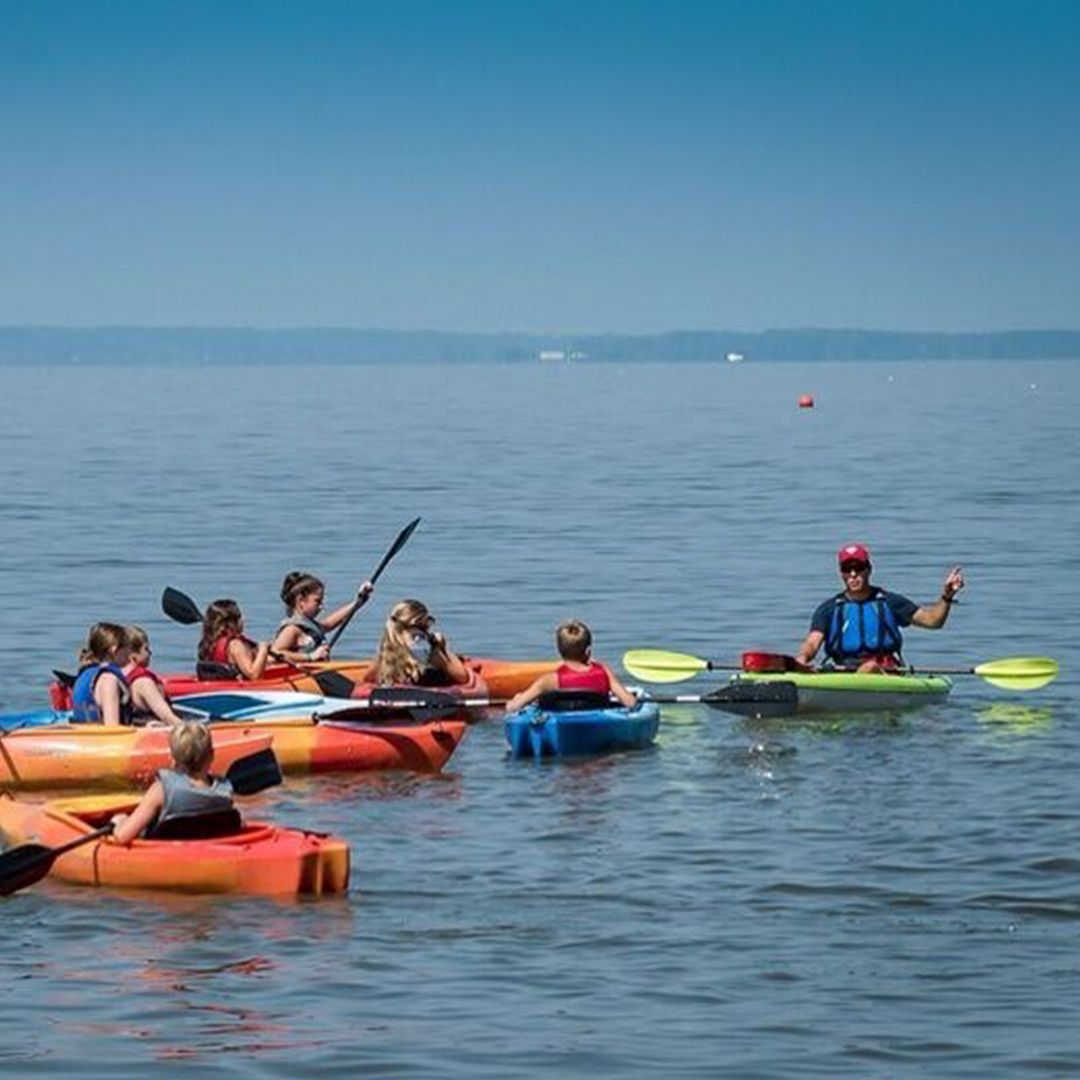 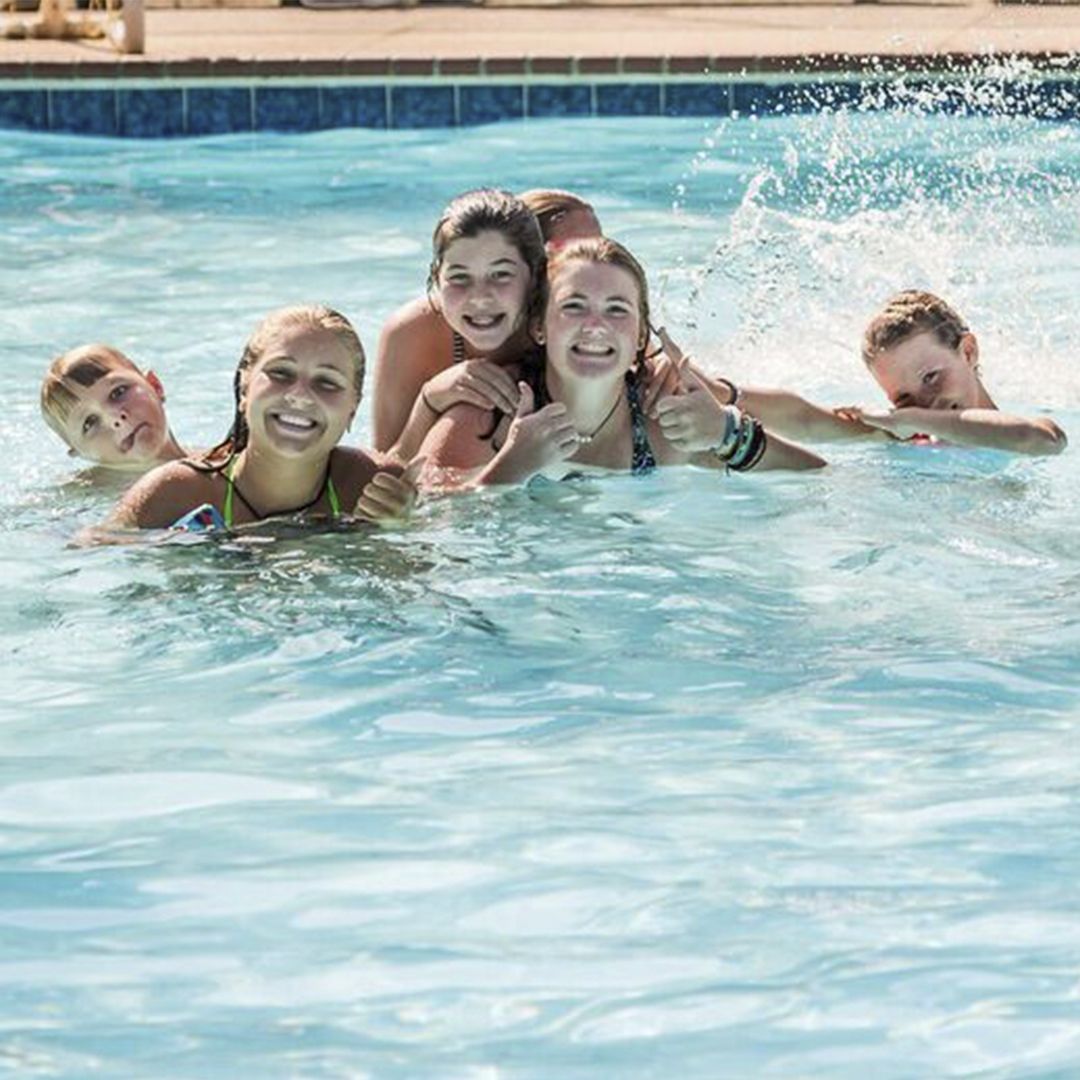 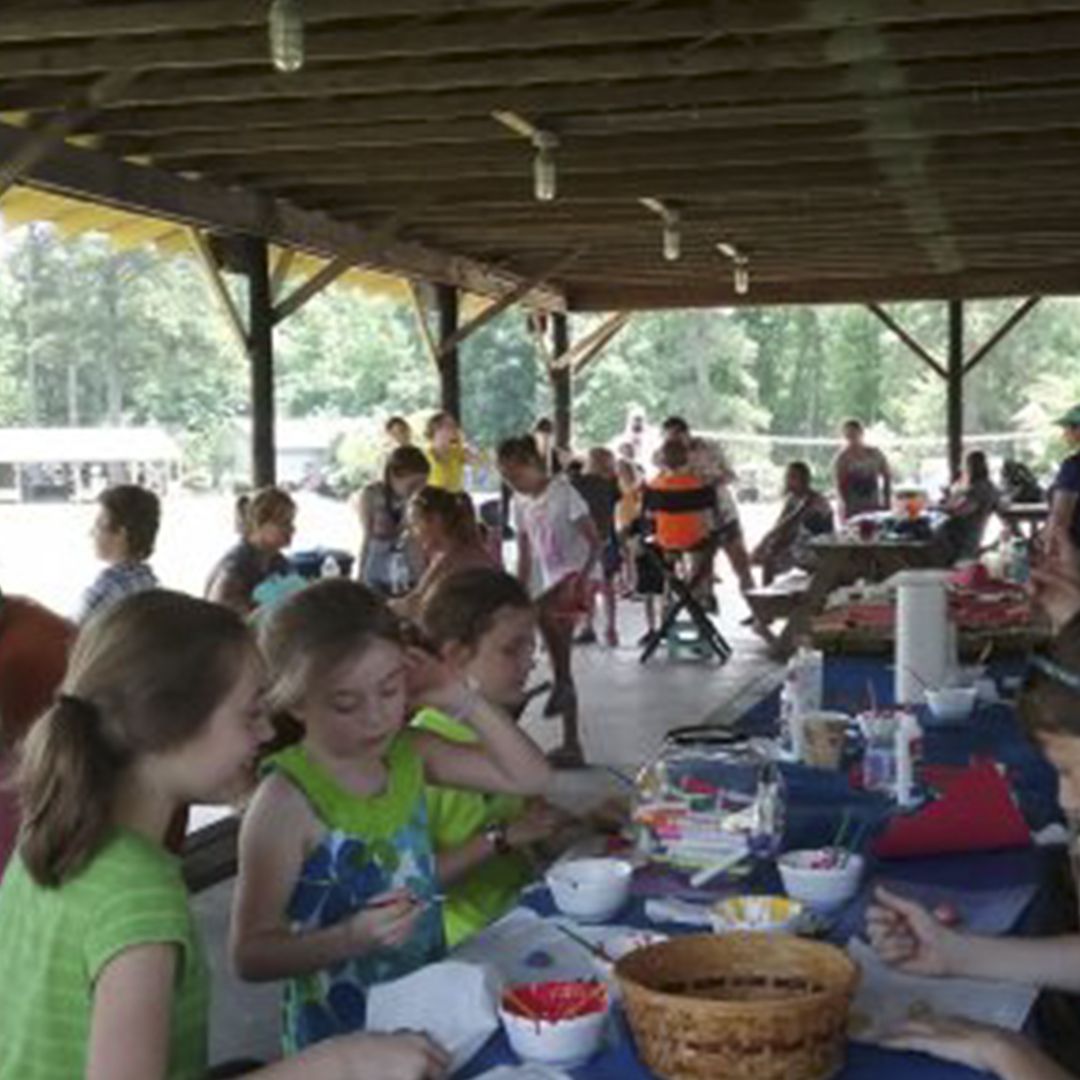 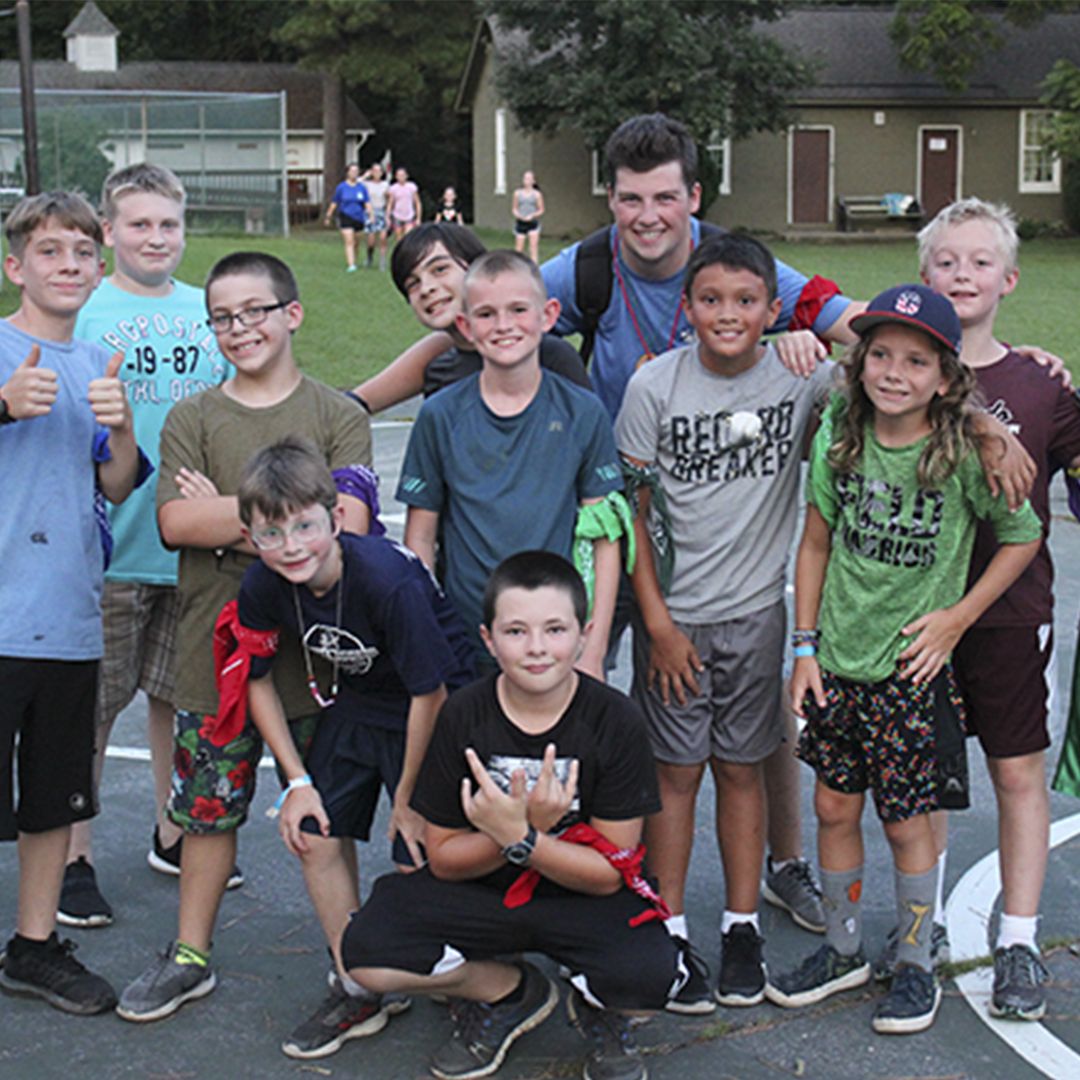 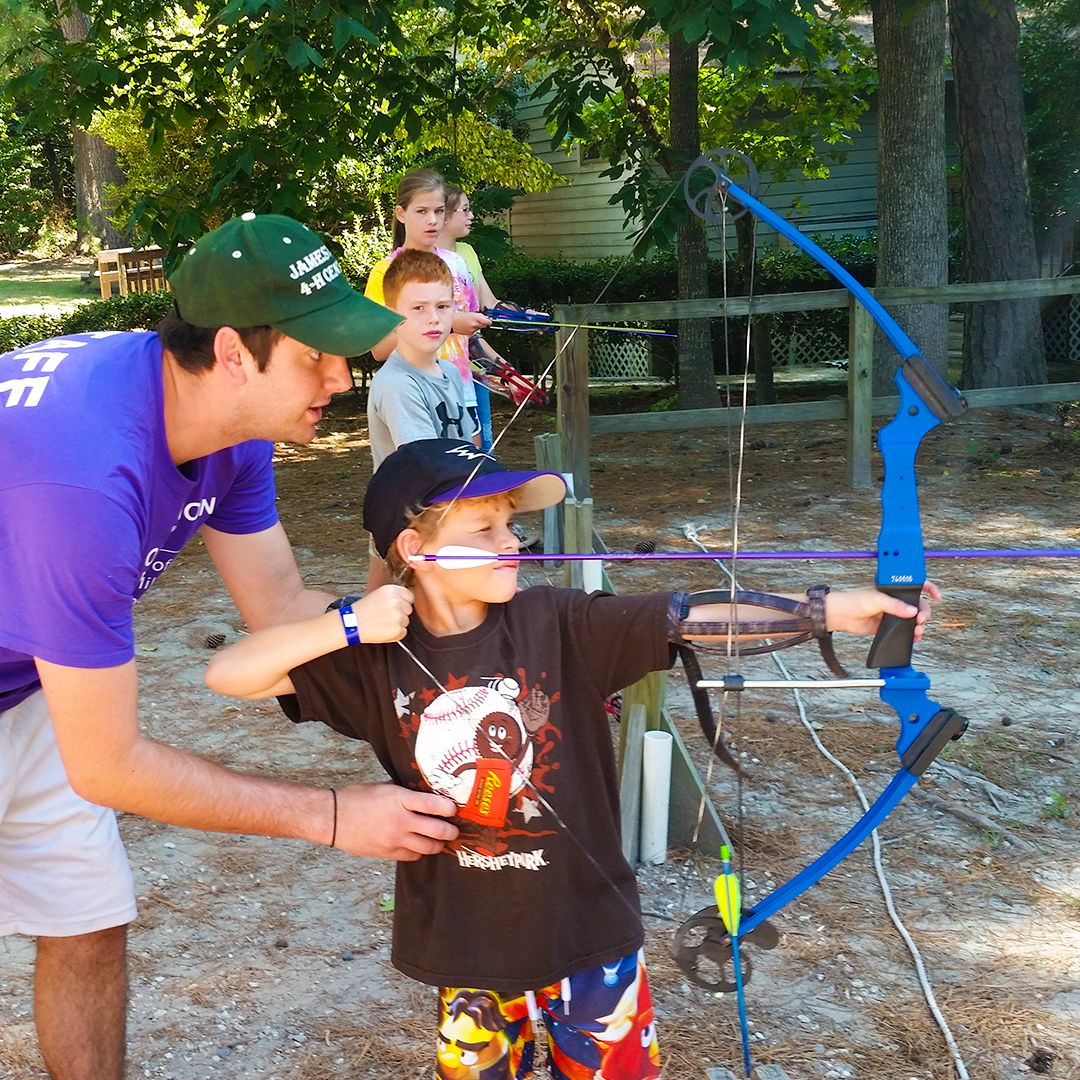 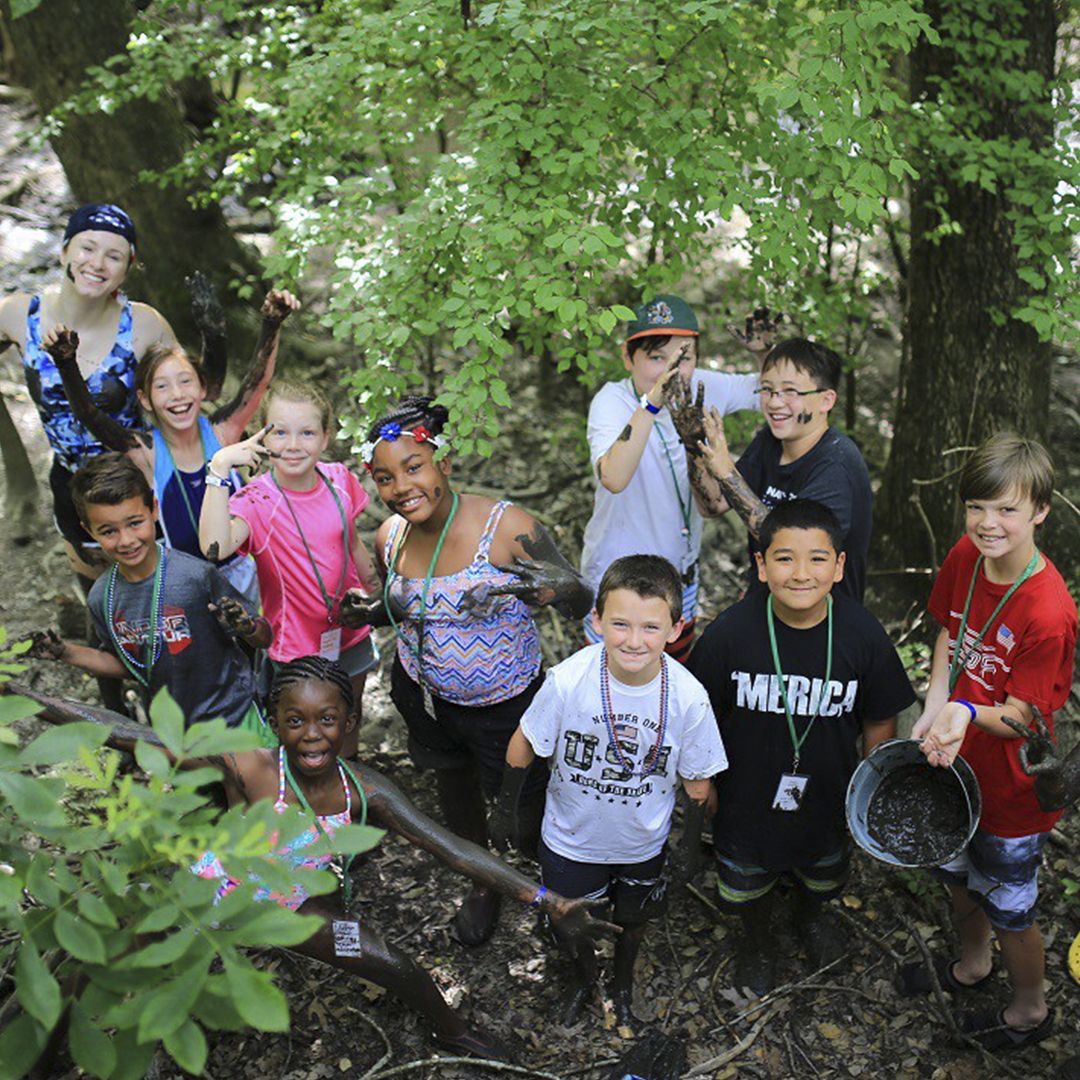 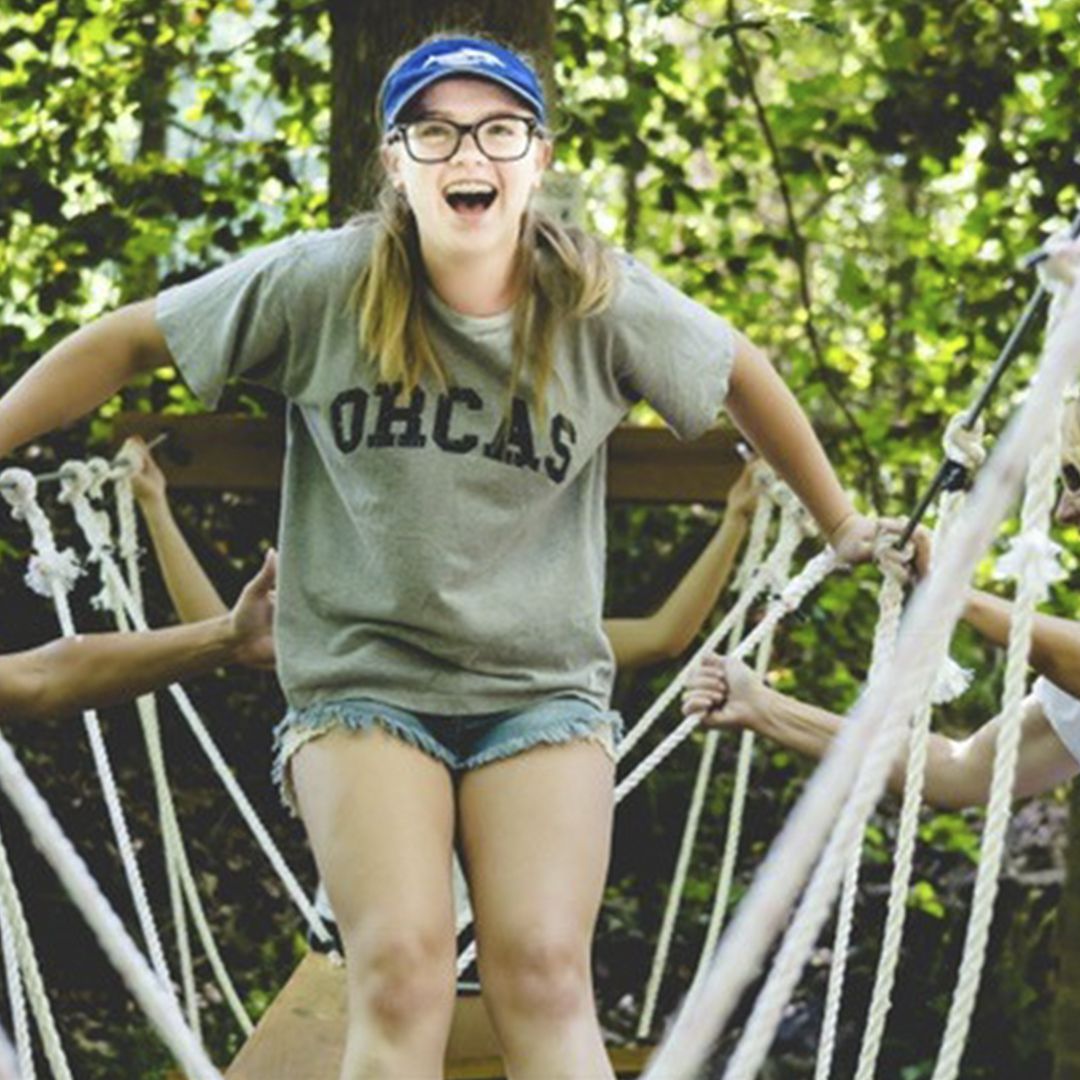 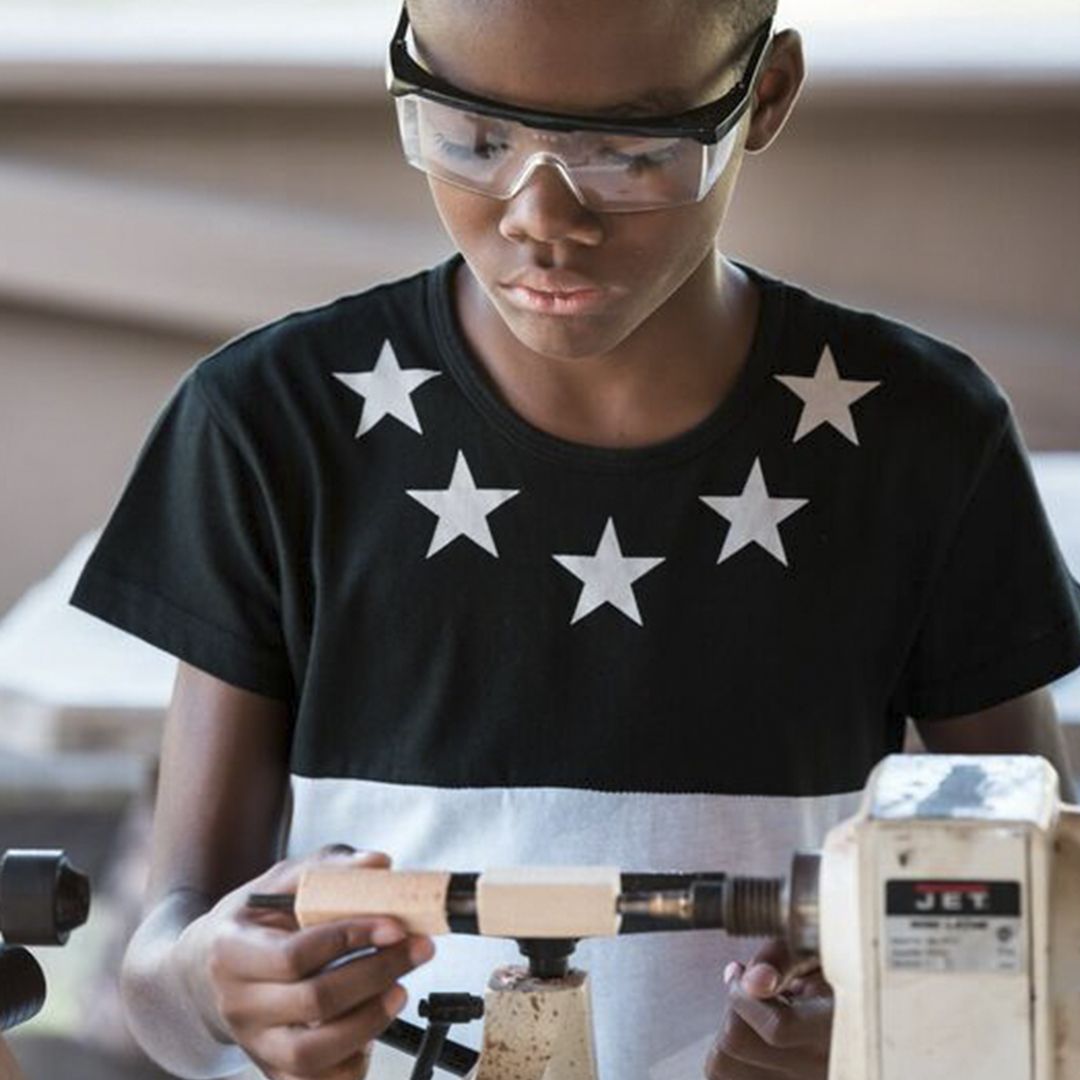